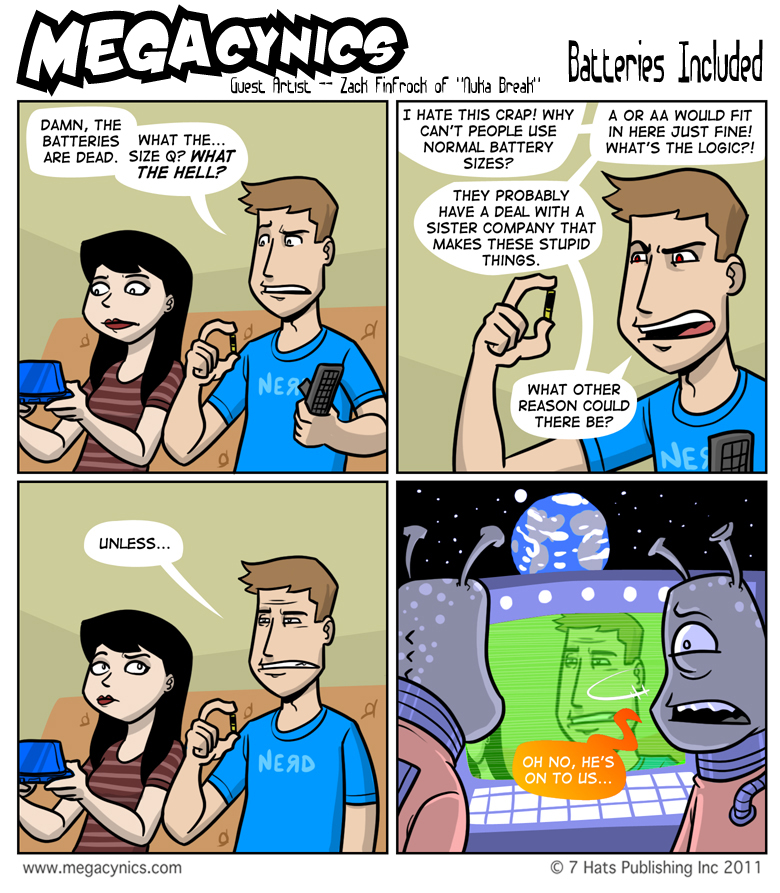 Awaking in Grand Rapids, we did our best to try and find some coffee and breakfast before heading out. The best we could do was an adjacent supermarket, where we all split up to purchase items we'd each been discovering that we were lacking, and also to grab a quick bite. Afterwards, we made our way back to the hotel to take the courtesy shuttle to the airport. While we were waiting, we noticed an cool outdoor display of "Real Dinosaur Bones", presumably from the nearby Badlands National Park we'd flown over the evening before. We snapped a few pictures for the blog.

Returning to the airport, we surveyed the weather situation. There was significant cloud cover, but it looked like I could fly "over the top" to Burt Mooney Airport in Butte, Montana. However, before we departed, Harrison and Ash presented me with a potato that they had bought at the supermarket, with a few nails and wires attached. My very own Potato GLaDOS! I was touched. I had been extremely taken with (i.e. jealous of) the one Harrison had added to Valve's gun, so my tripmates had jury rigged one for me. I sniffed back a tear and resolved to try and emit fewer "silent but deadly" atmospheric emissions into the cockpit on the next leg.

We departed and took an northwesterly course, overflying Fort Smith en route to avoid the mountain range west of Sheridan, Wyoming. This took us very close to Billings, Montana, so we were given flight following by the controllers there. Flight following means that the air traffic controllers monitor the plane on radar, and chat to you every so often to make sure all is well and to help you avoid other aircraft. This is extremely comforting, especially when flying over top of a layer of clouds. As it turns out, we never made it to Butte, as adverse weather en route forced us to turn around and land at Billings.

With the "over the top" option out of the question, we looked for alternatives. Our goal was to get as far west as possible, so that we could fly to Seattle the next day over the mountains in a single flight leg. We therefore decided to proceed under the cloud layer to Great Falls, Montana, about an hour to the northwest. After flying quite high for some time, flying a lower altitude was a nice change of pace. We enjoyed the endless vista of fields, cows, and small farms that dotted the landscape. We arrived at Great Falls without incident and landed there in light rain. Harrison and Ash decided to video that landing, which of course meant that a gust of wind gave us a hard touchdown, probably among the worst landings of my life. But we were safe and done flying for the day.

We took an airport shuttle into town and got settled at the hotel. A local had recommended a local spot called Howard's Pizza, a short walk from the hotel. We proceeded there and stuffed ourselves with delicious thin crust pizza and Fat Tire. We then walked a few minutes to the local movie theatre to see Thor.

Which turned out to be a bad idea, since the movie was not particularly good. Or perhaps it just wasn't as cool as all the flying we'd been doing. But on the plus side, the company was excellent and I tried Mr. Pibb for the first time and kind of liked it. So that was something.

By this time, Ash and Harrison and I were starting to get along really well. Even from the first night, we all seemed to just gel. We all had the same sense of humor and fun, and better yet, the same juvenile outlook that keeps a road trip entertaining. A cornerstone of our trip that incorporated all of the above elements was "that's what she said" jokes. (We even have a Facebook photo gallery devoted to this theme.) An airplane is full of mechanical levers, knobs, dials, and switches, and all of these make for a prime breeding ground for "that's what she said" jokes.

After Thor, we walked back to our hotel room and called it a night. The forecast for the next day looked grim, so we went to bed unsure as to whether we'd be staying in Billings for another day or trying to get over the mountains to Seattle.