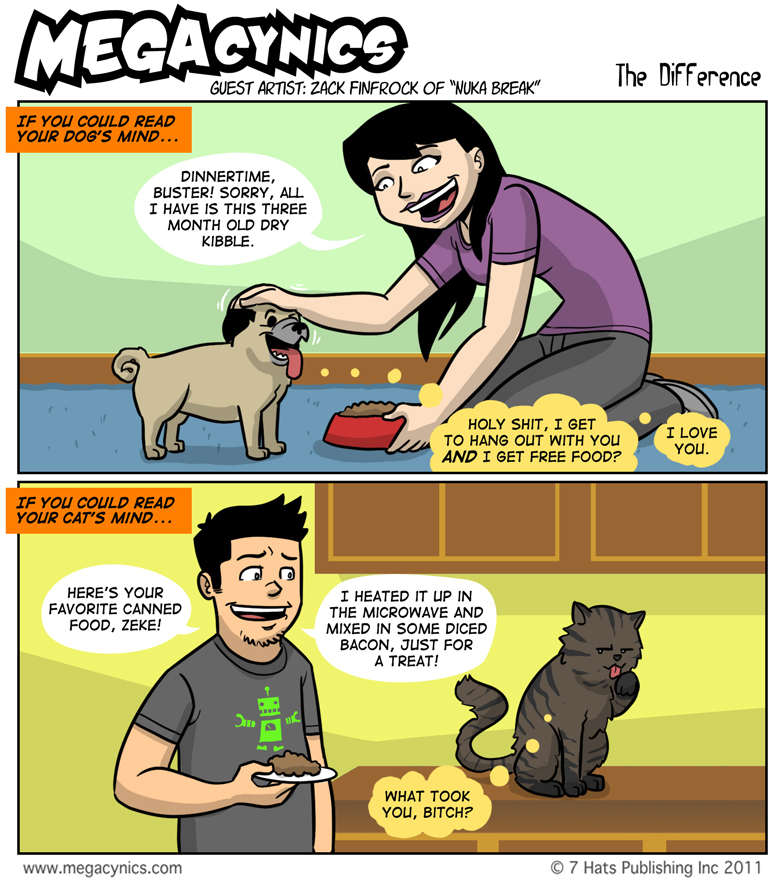 My apologies for the delay in diarizing these events. I have returned to work and family and the demands from both are considerable. - Steve

Ash and I woke up and went over to the airport to prep the plane. Harrison and his wife Emily soon showed up. Emily was in her bathrobe with a cute little dog in tow, and Harrison had an ominous, portal-gun-sized box with a small hole cut into it from which Potato GLaDOS peeked out. This was the first Ash and I saw of Valve's portal gun. I showed Harrison the box of Samoas we had acquired for him at great cost and effort in New York. Then we started loading up the plane.

GLaDOS was given her own seat in the plane, directly behind me. This was to become somewhat of a theme for the trip. With all four plane seats occupied by either people or AI potatoes, we took off from Peachtree and headed west. In contrast to the previous two days, during which had a fair bit of low level turbulence, the air was remarkably calm. Harrison's introduction to flight in a small plane was merciful.

This turned out to be particularly fortuitous. Indeed, it was on this first leg that Harrison broke some interesting news to me. He hates flying, and also hates being enclosed in small spaces. I of course asked the natural follow up question, namely: what the hell was he doing coming on this trip? He replied that he liked challenges, and wanted to try new experiences and expand his horizons. My admiration for this crazy idiot went up a peg.

To avoid bad weather, we flew west to Pine Bluff, Arkansas, then turned north to land at small airstrip called Petit Jean in Morrillton, Arkansas. The airstrip was allegedly once used by the Rockerfellers, but was now the sole domain of a young sunburned man cutting grass on a tractor. It turned out he was the son of the airstrip owner, and the credit card lines were down so we couldn't buy fuel. His father would be in in an hour, he assured us, and might be able to fix it. But we had a better option: a short five minute flight north to Russellville Regional Airport in Russellville, Arkansas. This airport actually seemed to be a going concern, with  several aircraft on the ramp and a Diamond Katana practicing circuits. We landed to fill up.

On the ramp we met a friendly and enthusiastic aviation buff who wanted to know all about our plane. He told us that Russellville was the inspiration for Mayberry in the Andy Griffiths Show, and that he personally had been an extra in a number of movies, including Sling Blade. He graciously took a number of photos of the three of us, which is hard to do without a friendly bystander (and/or tripod) and then we took off again and headed northwest.

The next leg was the longest so far. We flew northwest 1,060 km (660 miles) past Wichita, Kansas City, and Lincoln to land at Miller Field in Valentine, Nebraska. In this part of the US, airports are not as common as they are elsewhere, and I wanted to get us as close as possible to Mount Rushmore, so that we could overfly it on the way to our next stop.

After filling up at a surly automated self-service station that fought the refueling every step of the way, we borrowed a courtesy van to drive into town. And by this I mean we found a van with keys in it, which we presumed had been left for the use of visiting pilots. Such and arrangement is very common at small, friendly airports. However, there was no way to indicate to anyone that we were not in fact stealing the vehicle, but there was no one at the airport anyhow so we proceeded on faith and drove thirty seconds down the airport's service road into town.

By this time we were famished. We spotted a diner called "The Bunkhouse" advertising home cooked food and we we immediately sold. We sat in a booth, ate some delicious small town diner food, and felt much better quickly. We also charged all of our electronic devices using a small octopus-style power tap I brought along for this purpose, despite nervous glances from people in the next booth.

Returning to the plane after dinner, it became apparent that twilight was setting in. Since we anticipated that flying over Mount Rushmore would be one of the highlights of the trip, we didn't want to do it at night. So we decided to do a quick one hour leg to the northwest over Badlands National Park
and land at Rapid City, Nebraska. After securing the plane for the night at Rapid City Regional Airport, we went out for beers at the Firehouse Brewing Company downtown. After spending many long hours in the plane, it was nice to just sit in a normal chair without any kind of itinerary. And with access to a washroom.

It being a Saturday night, the town was alive with drunken teenagers and classic American muscle cars. But we had an early day ahead of us, so we resisted their siren call and headed to our rooms for sleep.

Heyo! Today's comic was written by Steve and drawn up by the wonderful and talented Zack Finfrock. So basically, I had nothing to do with it, but my puppy is in it and it shows how much more awesome he is than the grand majority of cats. I am pleased.

Heyo! Today's comic was written by Steve and drawn up by the wonderful and talented Zack Finfrock. So basically, I had nothing to do with it, but my puppy is in it and it shows how much more awesome he is than the grand majority of cats. I am pleased.