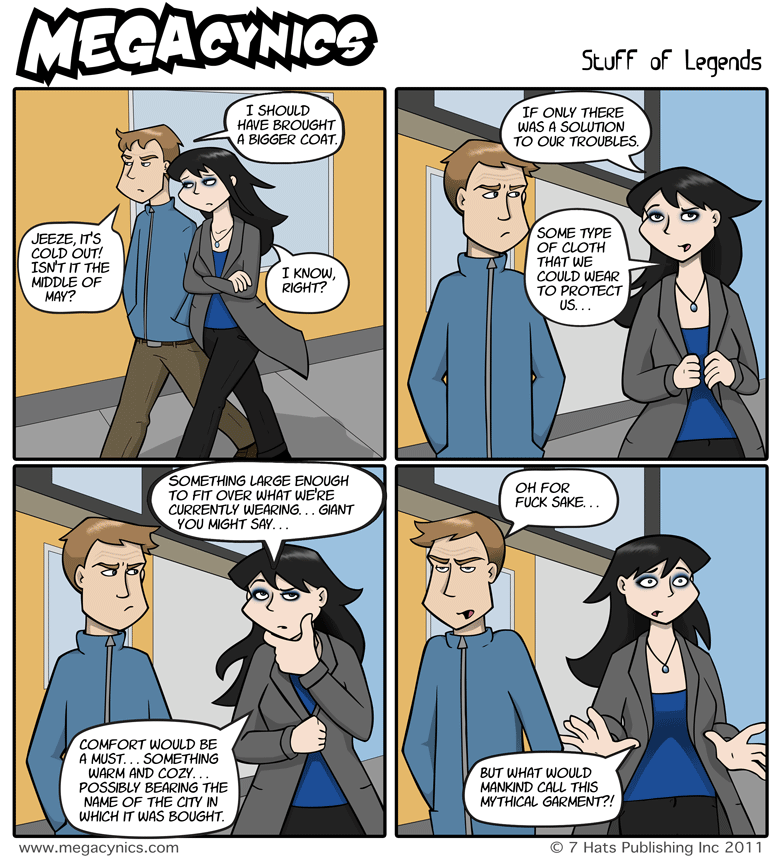 For those of you who have been following our road trip on Facebook, you know that we've seen and done a lot on this trip. And that the trip has been somewhere between five hundred and a million times as awesome as even our craziest hopes.

But alas, we have been so balls-out busy that we haven't had a free moment to tell the story. So now, as we cross back to Seattle on the Coho ferry, I finally have a few minutes to tell our story.

Ash and I left from Buttonville, a little airport just north of Toronto, to fly to New York City. The flight took about two and a half hours. En route we did a few sightseeing passes over Toronto, and about half an hour later we flew over Niagara Falls. It was amazing, and if you haven't already then you need to go right now to our Facebook page and check them out.

We landed at an airport in White Plains, and took the train into Gran Central Terminal. Our hotel was just a few blocks away, so we dropped off our bags these and got to the very serious business of finding Girl Scout Samoas for Harrison Krix. We had shown him an advance copy of the Samoas comic, and he wanted actual Samoas. "Challenge accepted," I resolved to myself.

Using the online Girl Scout Cookie locator earlier, we knew where to go to get the cookies. In fact, it wad just a few subway stops from our hotel, at the head office for the Girl Scouts of Greater New York. We rushed into the office in the last hour of the last day of the sale, flush with smug self satisfaction that we had made it. As we left the elevator into the reception area, the receptionist announced to us -- as she announced to everyone that got off the elevator -- the sad and painful truth that nobody arriving that day wanted to hear: "We're out of Samoas."

So at this point I asked myself, as I often do, "What would Bruce Wayne do?" and of course the answer was obvious: bribe the Girl Scout Personnel.

We almost had them, too. One staff member had a box at home and the lure of easy money was starting to sway him. However, just as the prospect of success seemed certain, Katie Soper, another Girl Scout staffer, strode into the room purposefully and escorted us off the premises.

At least that's what we expected her to do. Instead, she asked what we wanted and how she could help. After explaining to her our noble mission, she agreed to help. They were out of Samoas at the central location, but she located some in Brooklyn. Could we head out there? No, our schedule did not permit it. However, asking myself again what Bruce Wayne would do, I offered to pay for a cross-town courier to bring them to the hotel. This effectively tripled the price of the Samoas, but it meant we were able to secure a case of 12 boxes of Samoas, which would come to be a kind of currency on the trip.

After thanking all the staffers profusely and telling to follow our progress on the facebook MegaCynics feed, we left and did touristy New York stuff. Ash bought some cozy sweaters (a theme for the trip) and other trinkets. Then we headed to John's of Bleecker Street, which makes some of the best pizza on this oblate ellipsoid. After that we got some ice cream where Heidi Klum apparently gets hers, then walked over to the Comedy Cellar for the nine o'clock show and proceeded to laugh our asses off.

Leaving the club assless a few hours later, we stopped briefly by the legendary McSorely's and then back to Times Square to see it by night. We managed to eschew all the various and enticing forms of vice there, with the notable exception of the M&M store.

After that, weary but entertained, we returned to our hotel room for some much needed rest.

Waking early, we left the hotel and returned to Grand Central Terminal, then to White Plains. The weather was good so we proceeded on course to Atlanta to get Harrison. We avoided the giant ring of restricted airspace around Washington DC by heading to the THS VorTac, then turned south and eventually landed at  Twin County Airport in Hillsville, Viginia.

We were immediately met by a man who was as friendly as we was toothless. The strip was little more than a small runway in the middle of a pastoral rural scene, and there was nothing to do but fill up and move on.

Our airport of arrival in Atlanta was Peachtree-Dekalb on the north end of town, relatively close to Harrison's house. He had arranged for us to have dinner with him and his wife at a restaurant called Veni Vidi Vici, but we were running late. We grabbed a cab from the airport to the hotel, dropped off our gear, and then got another cab to the restaurant. It was there that we met, for the first time, the man who was to be our traveling companion for the next six months. Or at least the next four days, which felt a lot like six months. In a good way. At least sometimes.

After a wonderful dinner, during which we discussed many interesting things, we went out for tea and then  ran by Harrison's office to grab some supplies for the trip I had sent to him. Most important of these was a portable oxygen system, which we would need to fly over the Rockies at huger altitudes. But there were also a number of ass-friendly setting devices, predominantly memory foam cushions. These would prove invaluable over the days to come.

We returned to our hotel and ended the day with merciful sleep.